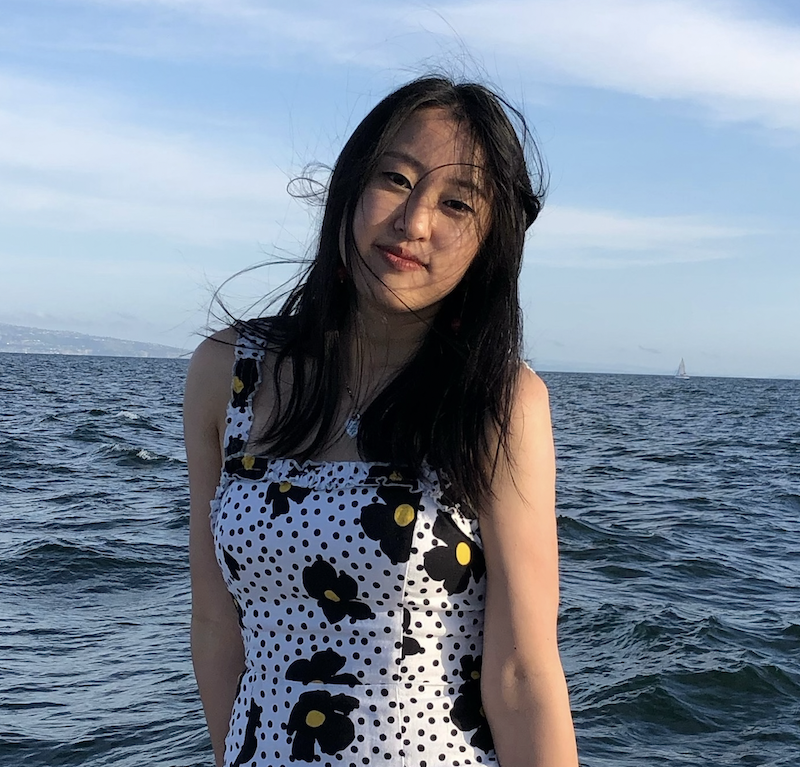 My current areas of interest are philosophy of language, metaphysics, mind, and cognitive science. In terms of language, I am interested in investigating the relationship between ordinary conversation and its formalization in logic, particularly in vagueness and logical connectives. Further, I am interested in employing non-classical logic to tackle semantic paradoxes and other topics where discourse has stagnated. Other dominant preoccupations of mine include consciousness, mental and linguistic theories of representation, and cognitive effects of perception and attention. Experimental philosophy is a technique that I'd like to potentially incorporate into my research.

Prior to joining the philosophy department at Columbia, I completed a B.A. at NYU in finance and philosophy.