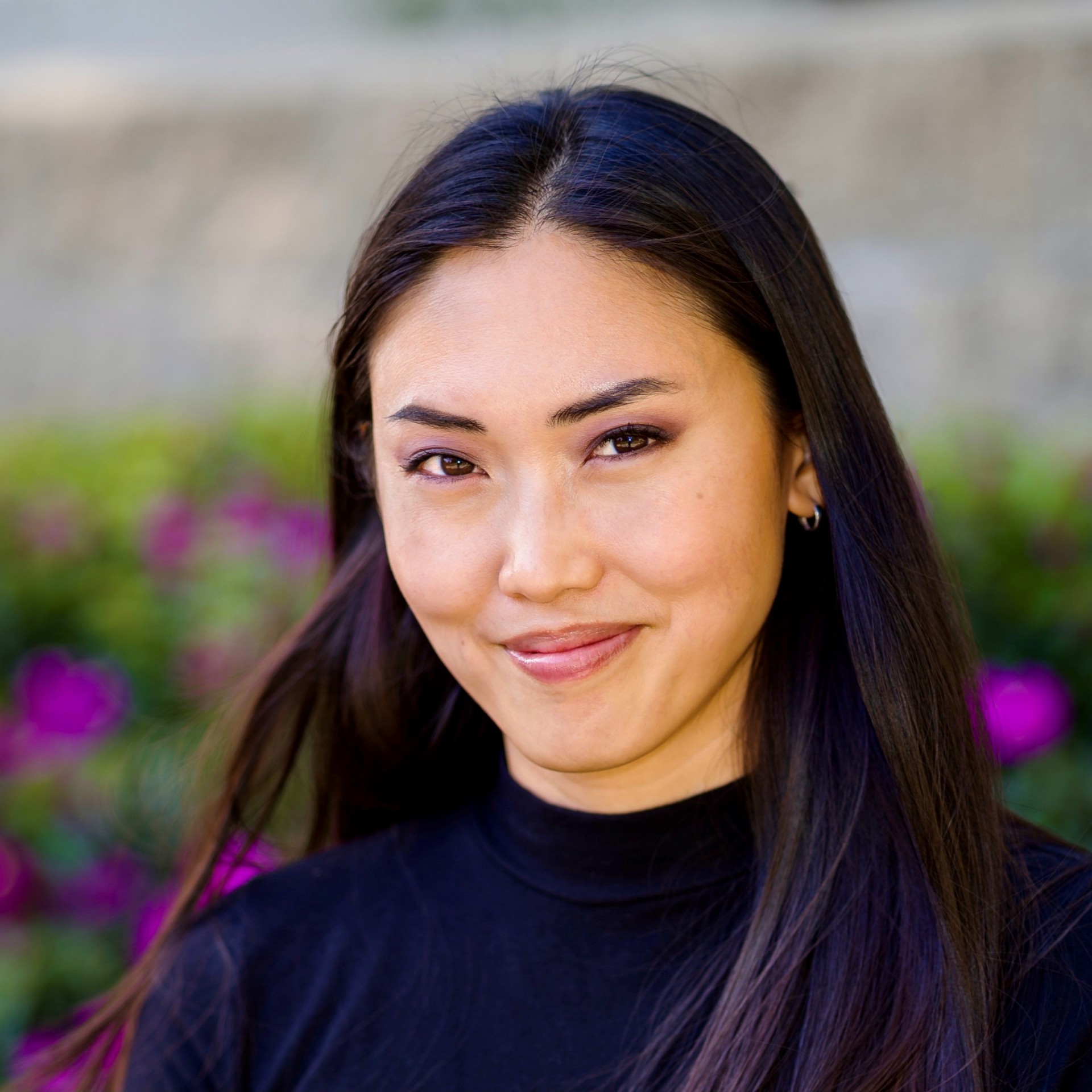 My primary research interests are in Hegel, Kant (especially the Third Critique, Kant's conception of systematicity and unity, and Kant's relation to Hegel), and moral/social philosophy.

Some things I am currently thinking about: Hegel's Anthropology (more specifically, the internal logic that animates the Anthropology, Hegel's conception of madness as a spiritual illness [geistige Krankheit], and rethinking habit in virtue and in light of Hegel's discussion of madness); bringing Hegel's conception of unity to bear on his social and political philosophy, especially as it pertains to social pathologies of unity and disunity; and Hegel and ideology critique.