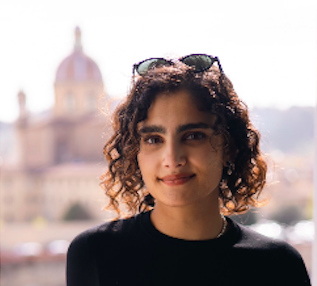 My primary focus lies within moral and political philosophy, specifically on concepts of liberty. I have a background in artificial intelligence and analytics, resulting in an interest in exploring the philosophical foundation with which we should engage with emergent technology and its ethical implications. Additionally, I am interested in philosophy of mind and the way developments in neuroscience interact with philosophical arguments on the subject, particularly around the hard problem of consciousness. I’m originally from Chicago and attended Macalester College where I studied neuroscience. Prior to joining Columbia I was working as a consultant at Accenture in the analytics and artificial intelligence space.