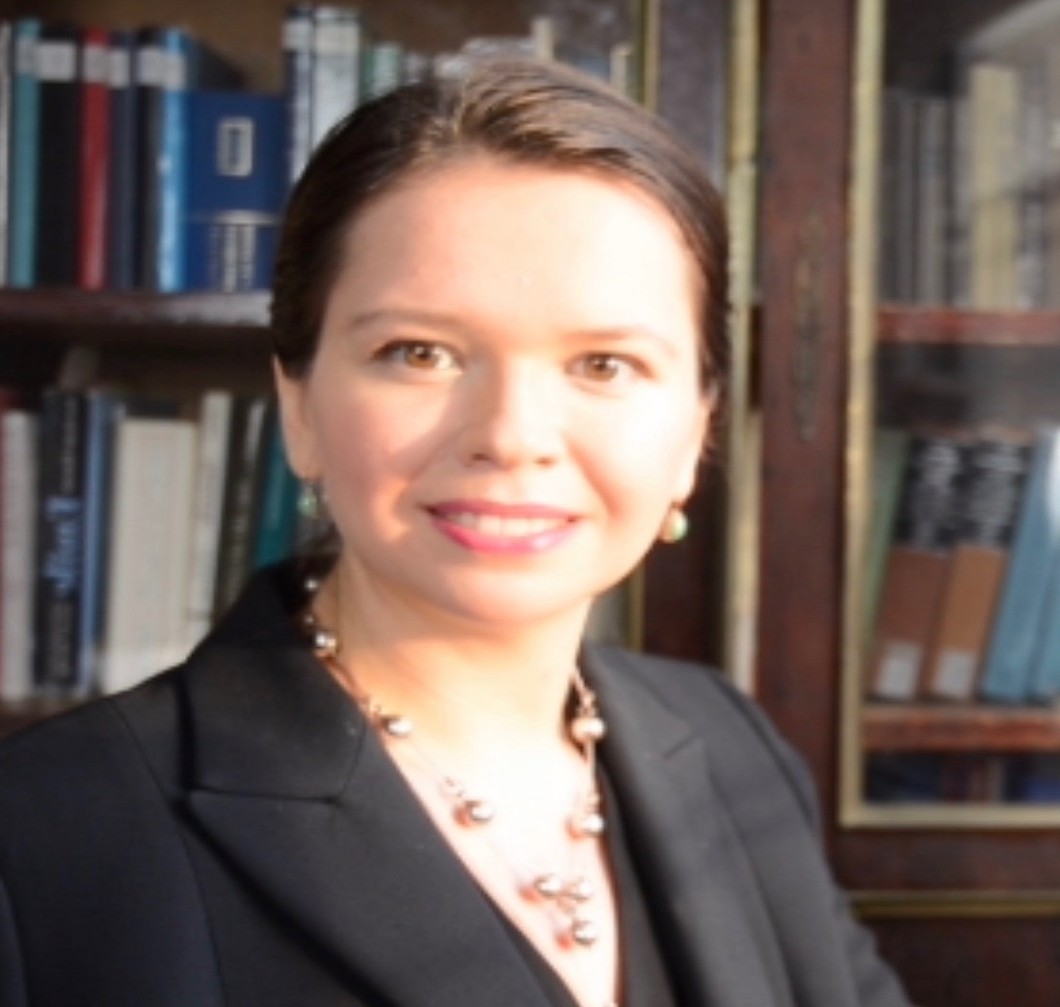 Natalia holds a B.A. in Philosophy from Yale University and an M.Phil in Politics from Oxford. She is currently completing her Ph.D. in Philosophy at Columbia.

“What would it mean to take philosophy of education seriously, and why should we care about doing so now? My dissertation explores how Dewey conceived of re-orienting philosophy to address contemporary challenges (such as the failings of democracies, estrangement between individuals and groups, experiences of routine and drudgery) by making education a central philosophical issue. My new reading of Dewey suggests that for him, philosophy of education wasn’t just a minor subfield of philosophy. To take philosophy of education seriously would mean to re-orient philosophy, placing questions about human development (and about the shape of human experience that emerges under the different arrangements, formal and informal, that educate us) at the center of philosophy. I argue that in his concern about this, Dewey belongs to the tradition of thought in which we might also include Du Bois, Plato and Rousseau, among others. Although recent scholarship contains significant contributions to our thinking about education, philosophy of education still remains outside what is seen as the “core” of the discipline. I hope to show that engaging carefully with Dewey’s thought can help us appreciate the promise of a subject that is often treated as if it were of secondary importance.”