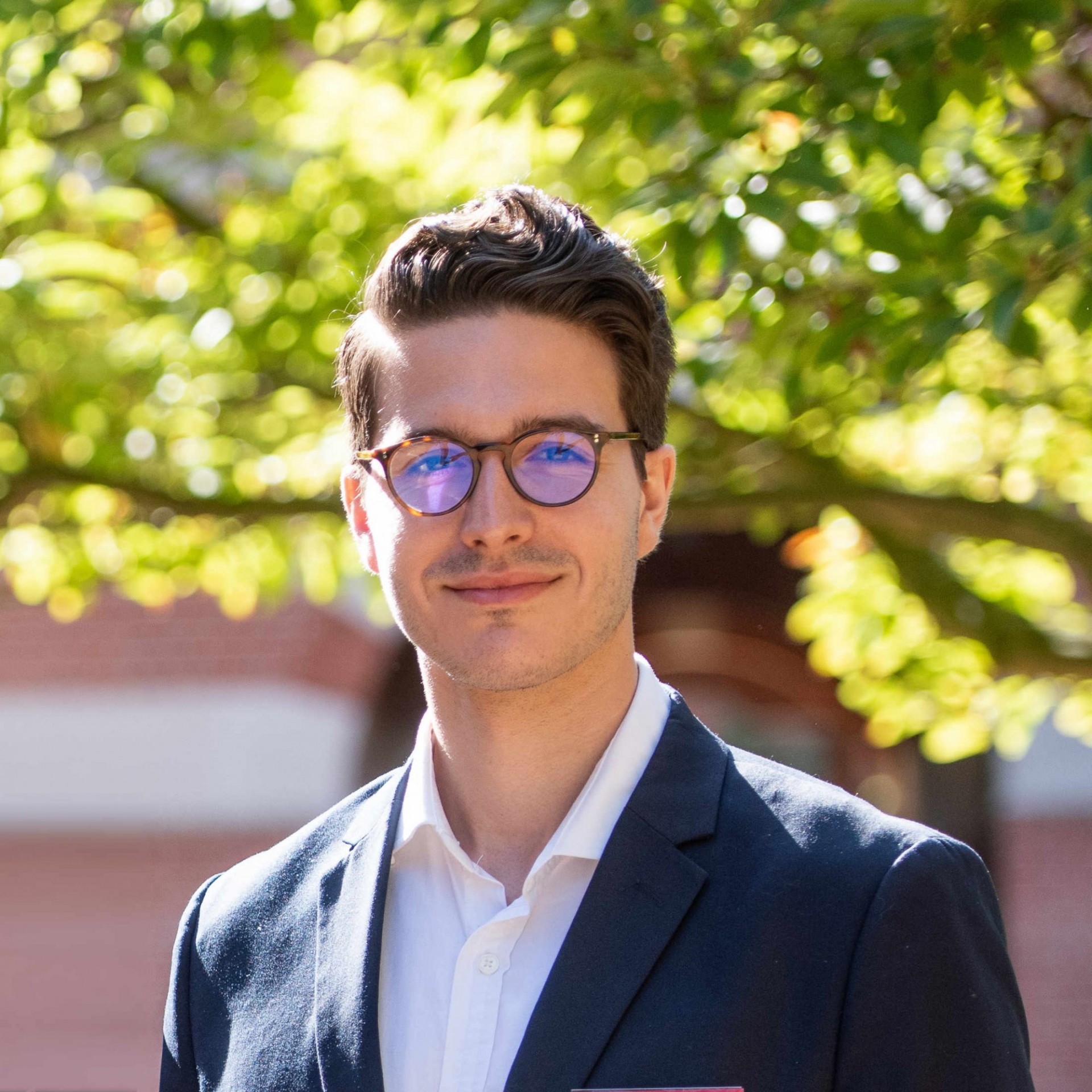 He is currently working on two main projects. The first is about the relation between perceptual experience, spatial content, and self-representation. When one sees a desk in front of oneself, does one’s visual experience of the desk represent one’s location relatively to the desk as one’s own? Philosophers are divided on this issue. In order to make progress in this debate, he is leading an interdisciplinary study in collaboration with psychologists, using virtual reality to manipulate some parameters of visual perception. The goal of this study is to reveal whether there is an empirical contrast between conditions in which visual perception involves a form of self-representation, and conditions in which it does not.

The second project is about the philosophical implications of the recent progress of natural language processing (NLP) in computer science. NLP has made great progress in recent years, spurred by the use of deep neural networks as an alternative to traditional symbolic algorithms. State-of-the-art NLP algorithms, called language models, show impressive performance on a wide range of tasks and benchmarks; yet experts are divided about whether this reflects a genuine understanding of language. He seeks to shed light on this issue by combining a technically-informed account of neural language models with a philosophical analysis of language understanding and semantic competence.