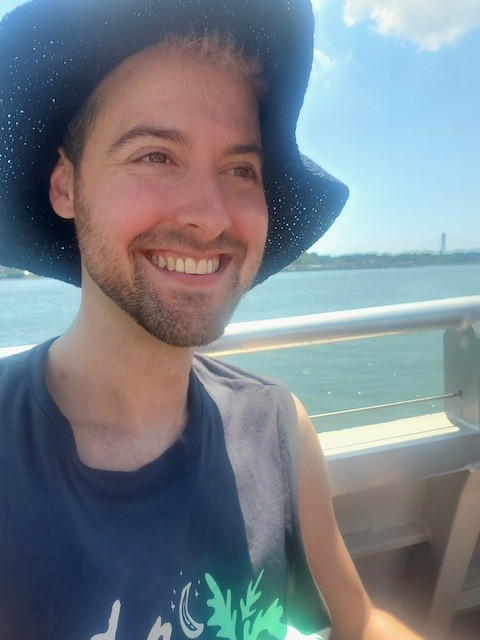 I work mainly on issues in the philosophy of logic, philosophy of math, and metaphysics. My main project comprises two main strands. First I raise a significant epistemological problem -- a version of the Benacerraf problem -- for realism about higher order logic. This is motivated by analogy with set theory. And second, I develop and defend a pluralist approach to higher order logic, arguing along the way that this has a host of significant consequences for our overall metaphysical picture of the world. I also have interests in the normativity of logic, mathematical pluralism, the philosophy of physical geometry -- especially its relationship with logical and mathematical pluralism -- modal metaphysics, and metaethics.