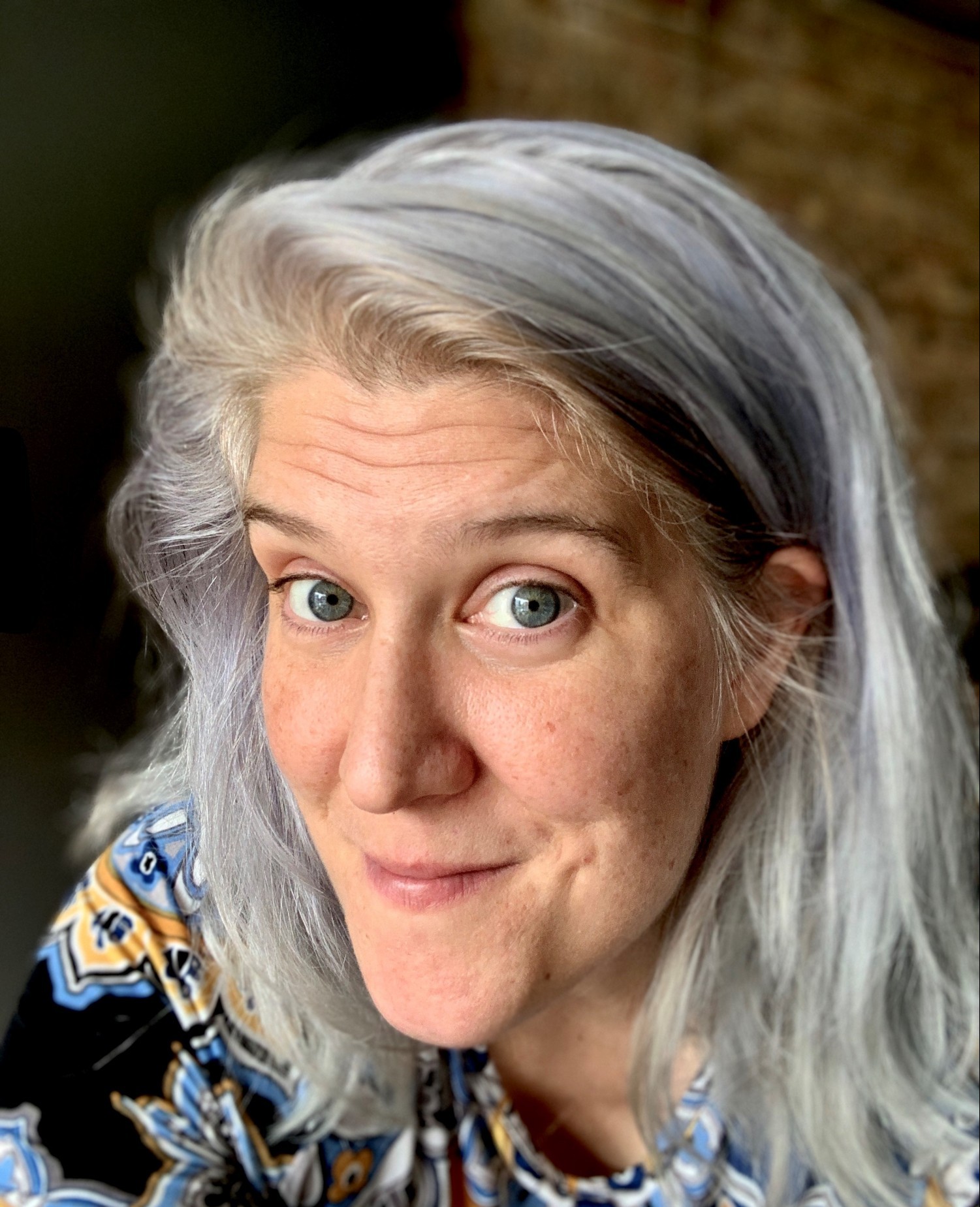 Christina VanDyke is Emerita Professor of Philosophy at Calvin University and the author of A Hidden Wisdom: Medieval Contemplatives on Self-Knowledge, Reason, Love, Persons, and Immortality (Oxford University Press 2023). She specializes in medieval philosophy, particularly as it intersects with the contemplative tradition in the 13th-15th centuries; in addition to a number of articles that highlight the contribution of women to medieval philosophy, VanDyke has written extensively on metaphysics, persons, and the afterlife in the thought of Thomas Aquinas, as well as co-editing the Cambridge History of Medieval Philosophy. She also has a strong interest in the philosophy of gender, particularly as it relates to food ethics and gendered eating. She serves on a number of advisory and executive boards, including the Society of Medieval and Renaissance Philosophy and the Eastern APA Program committee (which she also chairs), and she has been working with Barry Lam on a series on 'Monsters' for the Hi-Phi Nation podcast (https://hiphination.org). VanDyke is increasingly active in the world of digital humanities and digital resources, particularly as it allows us to expand our understanding of medieval philosophy in ways that fully incorporate women and other marginalized groups. To that end, she is serving on the Digital Resources and Library Committee for the Extending New Narratives in the History of Philosophy Project (https://www.newnarrativesinphilosophy.net/index.html) and is the Director of Digital Resources and Medieval Projects at Columbia's Center for New Narratives in Philosophy (https://newnarratives.philosophy.columbia.edu).