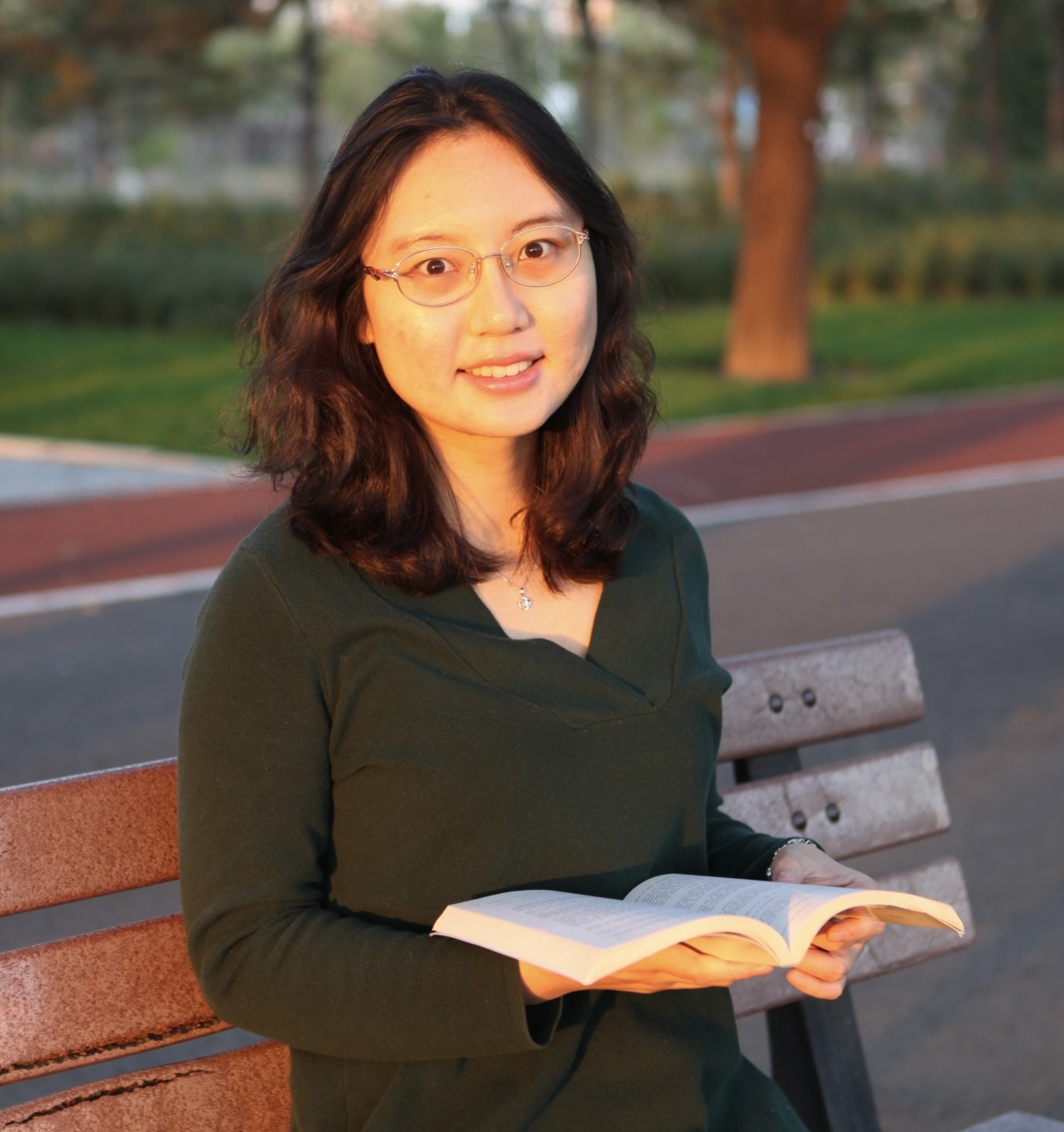 Chuyu received her B.A. at Northwestern, focusing on a comparison between Aristotle and Confucianism for her senior thesis. Her interest is broadly situated in the intersection between ancient philosophy and ethics, and includes such topics as: Aristotelian reasoning, akrasia, and particularism. She is also interested in Buddhist philosophy. In her spare time, Chuyu enjoys dancing.