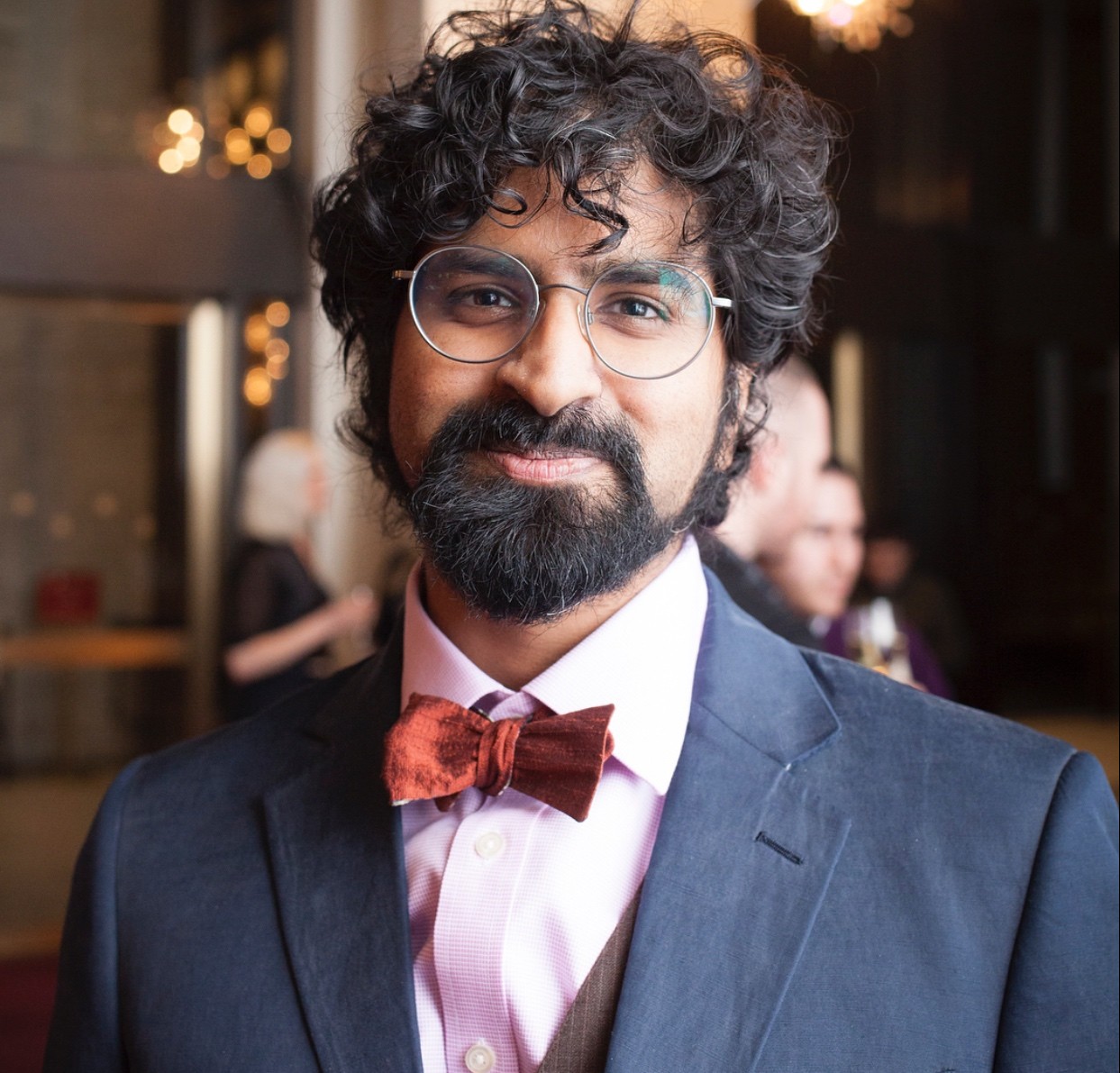 B.A. in Philosophy and Classics, University of Texas at Austin (2009)

M.Phil. in Classics, University of Cambridge (2011)

Dhananjay Jagannathan specializes in ancient Greek and Roman philosophy, the history of ethics and political philosophy, and value theory. His recent research has focused on two strands of Aristotle's thought: the intertwining of ethics and politics; and ethical knowledge and practical wisdom. He is currently finishing a book manuscript on the latter entitled Aristotle's Practical Epistemology. Other research interests include neo-Aristotelian virtue ethics, political liberalism and its limits, and tragedy as a literary and a moral concept.