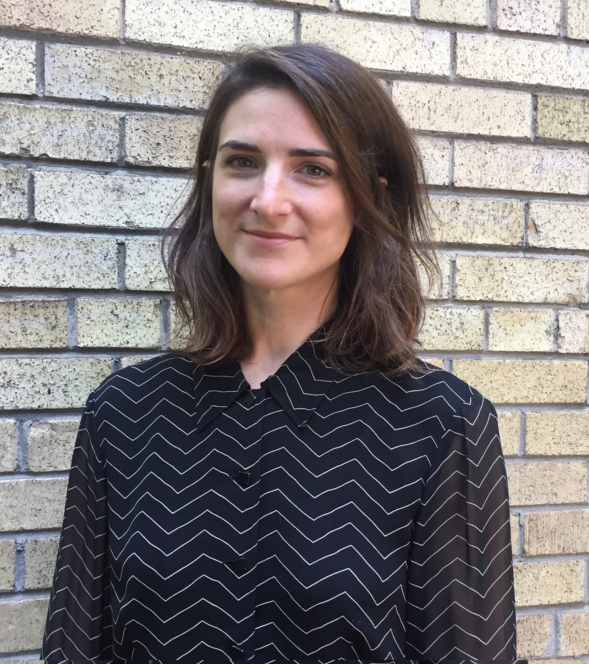 Francey Russell joined the department in 2019.  She works on issues in moral psychology and ethics broadly construed, often overlapping with topics in social philosophy and aesthetics, and drawing from contemporary and historical sources.  In terms of figures, she works mostly on Kant and Freud, but also Nietzsche and Cavell.  She is writing a book on the concept of self-opacity and its significance for philosophical accounts of agency and moral psychology.  Prof. Russell also writes film criticism, and is working on a project on cinematic aesthetics in genre films.  Before joining Barnard, Prof. Russell was a Postdoctoral Associate in philosophy and the humanities at Yale University.

“How Shall We Put Ourselves in Touch with Reality?”: On Baldwin, Film, and Acknowledgment." Social Research: An International Quarterly, vol. 87 no. 4, 2020,

"Kantian Self-Conceit and the Two Guises of Authority." Canadian Journal of Philosophy , vol 50 , no 2 , February 2020

“I Want to Know More About You: Knowing and Acknowledging in Cavell and Chinatown.” Cavell and Aesthetic Understanding. Ed. Garry Hagberg. Palgrave Macmillan. 2018.

“The Space of Pathos: Meaning, Anxiety, and Ethics in Being and Time.” Existential Philosophy and Ethics. Eds. Hans Feger and Manuela Haeckel. De Gruyter, 2013.