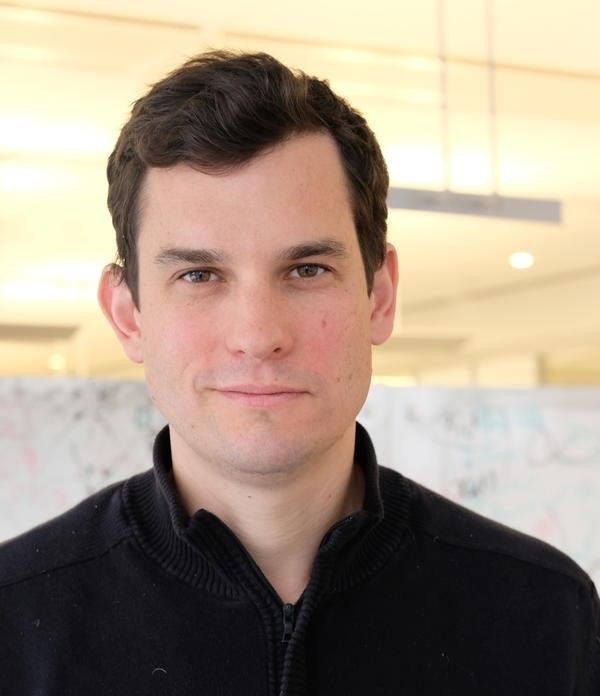 He is an affiliate of Columbia's Mind Brain Behavior Institute, and a member of its Center for Theoretical Neuroscience. He is an editor of the Journal of Philosophy. He is also the recipient of fellowships from both the National Endowment for the Humanities and the Mellon Foundation.

He is currently working on two projects. The first is about how to understand the brain at an abstract level. In particular, he would like to identify general principles for attributing representations and inferences to it, especially when those representations and inferences involve probabilities. In previous work, he argued that our conscious perceptions involve probabilities. He called this Perceptual Confidence. He is now expanding that focus to include unconscious representations. In other previous work, he argued that our representations of color properties, such as redness, depend on our representations of the differences and similarities between objects, thereby reversing the traditional order of explanation. He called this Perceptual Structuralism. He is now expanding that focus to include other properties, such as squareness, as well as to the brains of simpler animals, such as toads and bees. In a new strand of research, he is trying to develop principles for attributing probabilistic inferences to the brain, particularly Bayesian inference. He is also trying to understand the extent to which we can use artificial neural networks to better understand representation and inference in the brain.

The second project is about the foundations of Spinoza's metaphysics. He hopes to unravel his claims about minds, bodies, God, and their essences. In previous work, he argued for new interpretations of Spinoza's basic notions, namely causation, conception, and inherence. He also argued that Spinoza would reject the Indiscernibility of Identicals in response to a puzzle of identity over time, and that this is the key to understanding his view of the mind's relation to the body. He is now trying to more fully reconstruct Spinoza's view of essences.

"Perceptual Confidence,” Analytic Philosophy (2016) *Winner of the 2015 Sanders Prize in Philosophy of Mind