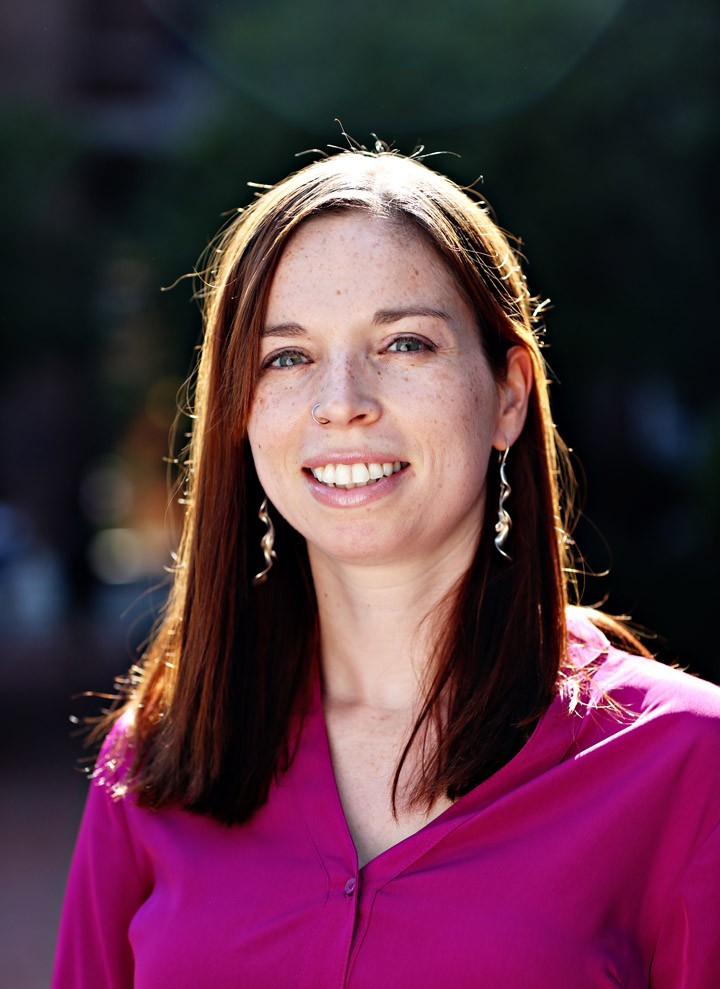 Karen Lewis joined the department in 2012. She works mainly in the philosophy of language.  Her work often draws on current theories in linguistics.  In particular, she is interested in dynamic semantics, the semantics-pragmatics distinction, the nature of pragmatics, context, anaphora, and counterfactual conditionals.  She also has interests in the philosophy of mind, cognitive science, and metaphysics, particularly in their intersection with language.  Dr. Lewis was previously an assistant professor at University of Southern California.