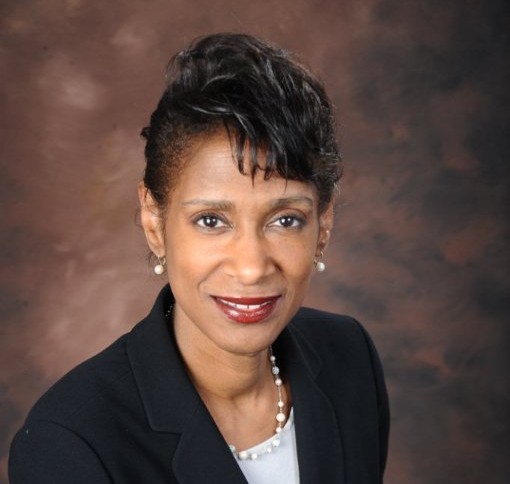 She has published on equality and social justice, moral psychology and the virtues, and the philosophical implications of gender and race.  Her most recent book, Making Space for Justice: Social Movements, Collective Imagination and Political Hope, was published in 2022.  She is also the author of a widely cited book on moral relativism, Fieldwork in Familiar Places: Morality, Culture and Philosophy, and a co-author on the multi-author work Against Happiness (forthcoming in May 2023).  Her current work includes articles on academic freedom, equal educational opportunity, and democratic disagreement, and the epistemic and moral requirements that frame a proper understanding of history.  She is currently working on a book entitled Renewing Democracy and--in the longer term--hopes to complete a book on the thought of Martin Luther King, Jr.

Moody-Adams has a B.A. from Wellesley College, a second B.A. from Oxford University, and earned the M.A. and Ph.D. in Philosophy from Harvard University. She has been a British Marshall Scholar, an NEH Fellow, and is a lifetime Honorary Fellow of Somerville College, Oxford. She is also a Fellow of the American Academy of Arts and Sciences.