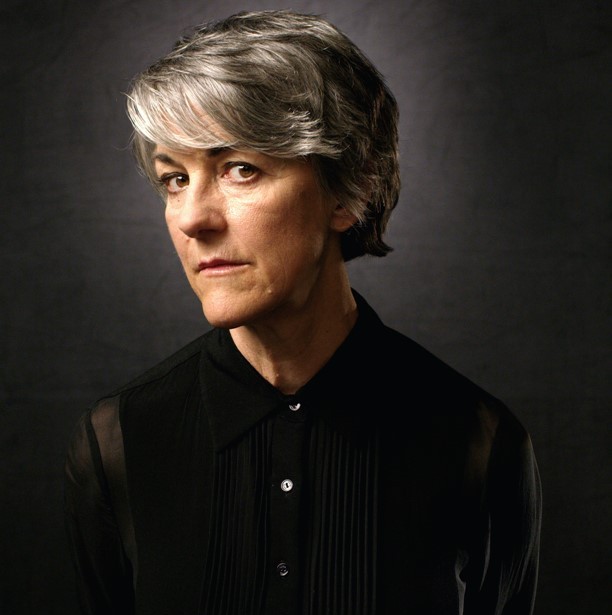 Christia Mercer studied art history in New York and Rome, before going to graduate school in philosophy (PhD, Princeton University, 1989). She has taught since 1991 at Columbia University, where she is now the Gustave M. Berne Professor of Philosophy, editor of Oxford Philosophical Concepts, and co-editor of Oxford New Histories of Philosophy, a book series devoted to making philosophy more inclusive. In 2019-20, she served as President of the American Philosophical Association, Eastern Division. Mercer initiated the Center for New Narratives in Philosophy at Columbia in 2017 and created Just Ideas, an educational program in Brooklyn’s high security Metropolitan Detention Center, in 2018. She has published op-eds in the Washington Post, The New York Times, The Guardian, and other prominent news sources on the importance of prison justice reform, access to higher education, and the need to diversify philosophy. Her work was highlighted in a CBS News report on prison education.

Students have honored Mercer with Columbia’s two most prestigious teaching awards, the 2008 Columbia College Great Teacher Award, and the 2012 Mark van Doren Award, which annually recognizes a professor for “commitment to undergraduate instruction, as well as for humanity, devotion to truth and inspiring leadership."

Professor Mercer has published widely in the history of philosophy (on Leibniz and early modern philosophy more generally), but her current work is committed to a radical rethinking of philosophy's past. Her American Philosophical Association Presidential Lecture (January 2020) argued that "philosophy’s status quo is no longer tenable" and that "philosophy’s past aﬀords a ready means to empower its present."

Areas of Undergraduate Instruction Include: Philosophy and Feminism; Philosophy, Justice, and Social Activism; Ultimate Knowledge and How to Get It

(1) The Philosophy of Anne Conway, a book on the philosophy of the 17-century English philosopher, Anne Conway, whose metaphysical system has not been thoroughly studied, (2) translation of Conway's only work, Principles of the Most Ancient and Modern Philosophy, and (3) Feeling the Way to Truth: Women, Reason and the Development of Modern Philosophy, which argues that historians of philosophy need to rethink core assumptions about seventeenth-century philosophy and that the writings of women play a much more significant part in that history than has been recognized.