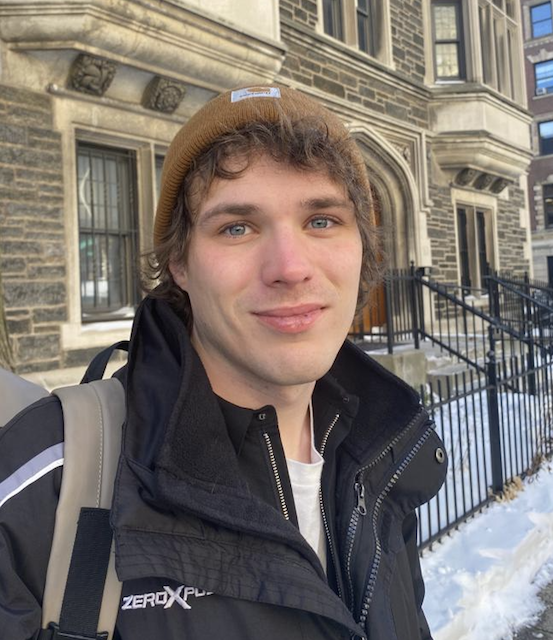 My primary research interests lie in 19th-century European philosophy, especially the works of Hegel and Marx. My current project concerns the distinction between appearance and illusion in the post-Kantian German tradition, the way that distinction is leveraged to theorize social domination and ideology, and the bearing of such theorizations on issues in more recent social and economic thought. Prior to beginning the PhD program at Columbia, I received a B.A. in Philosophy and a B.S. in Mathematics at the University of Minnesota, Twin Cities.