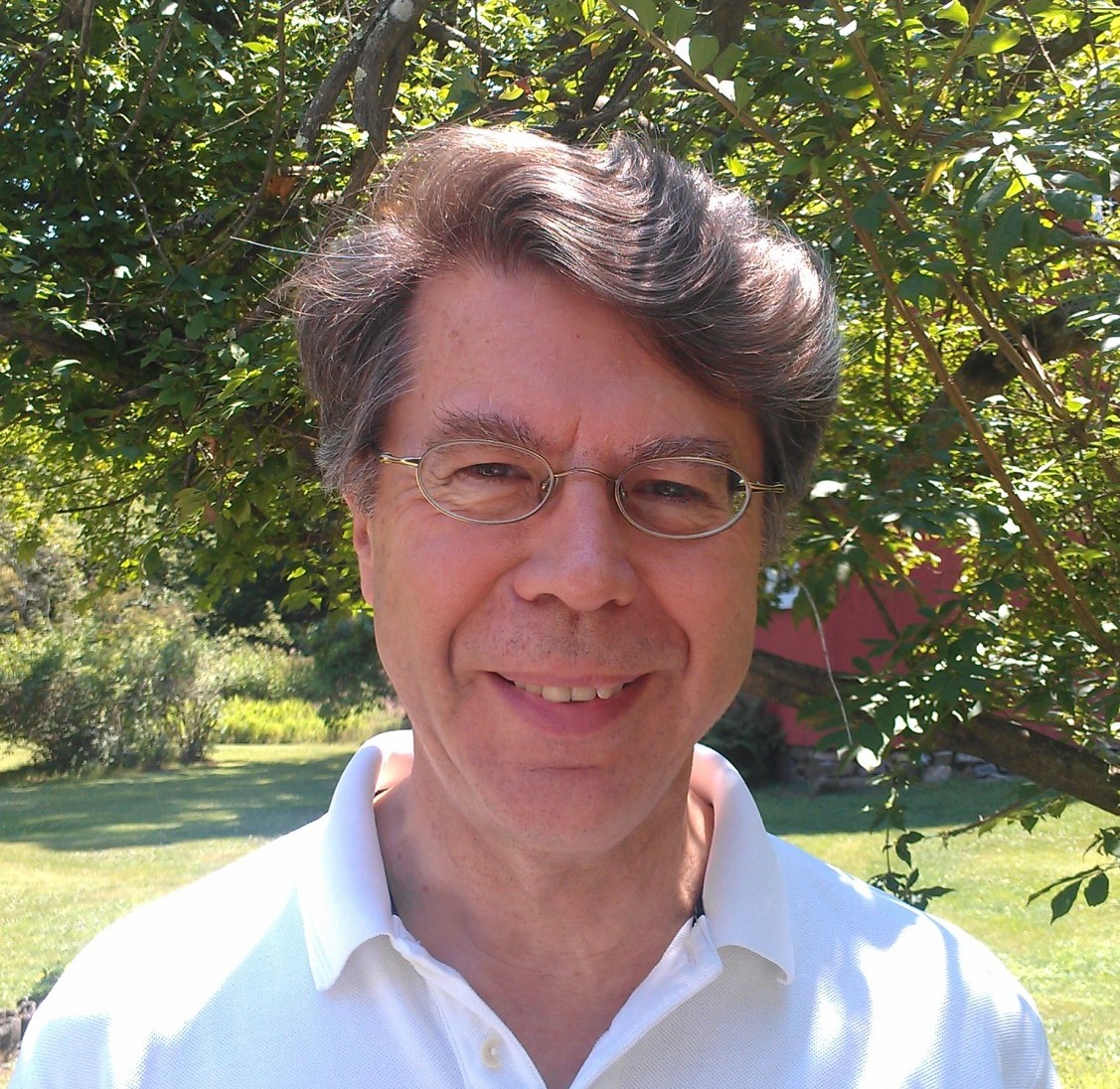 Professor Peacocke was Waynflete Professor of Metaphysical Philosophy in the University of Oxford, and held a Leverhulme Personal Research Professorship. He is a Fellow of the British Academy and a Fellow of the American Academy of Arts and Sciences.  He has taught at Berkeley, NYU and UCLA, and has been a Fellow of the Center for Advanced Study in the Behavioral Sciences in Stanford. He was President of the Mind Association in 1986-7. In 2001, he delivered the Whitehead lectures at Harvard University, and in 2003 he gave the Immanuel Kant Lectures at Stanford. His books include Sense and Content (Oxford, 1983), Thoughts: An Essay on Content (Blackwell, 1986) and A Study of Concepts (MIT, 1992). His book, Being Known (Oxford, 1999) is on the integration of metaphysics and epistemology. The Realm of Reason (Oxford, 2003) develops a theory of the relations between entitlement, truth, and the a priori, and proposes a generalized rationalism. His book Truly Understood (Oxford, 2008) proposes a substantive theory of understanding, and applies it to some central issues in the philosophy of mind, including the nature of first-person thought, the general conception of many minds, the ability to think about one's own and others' conscious states, and the ability to think about intentional contents. The Mirror of the World: Subjects, Consciousness, and Self-Consciousness (Oxford, 2014) develops a new metaphysics of subjects, integrates it with a theory of first person representation, and applies the resulting theory to some classical and recent problems involving first person thought. His most recent book is The Primacy of Metaphysics (Oxford 2019). It argues that metaphysics is always involved in the individuation of concepts and meanings, and applies the conclusion in detail to the metaphysics and theory of intentional content for magnitudes, time, the self, and numbers. It also argues that the general position developed can provide a nonverificationist account of the limits of intelligibility. In 2010 he gave the Evans Memorial Lecture at Oxford, and the 'Context and Content' Lectures at the Jean Nicod Institute, in the Ecole Normale Supérieure in Paris. He delivered the Kohut Lectures at the University of Chicago in 2011, under the title 'Subjects, Consciousness and Self-Consciousness'.  In Columbia, he has taught for the Core Curriculum, in Music Humanities, and he continues to write on the perception of music. In 2011-13, he served as Chair of the Promotions and Tenure Committee in the Faculty of Arts and Sciences. He served as Chair of the Philosophy Department from 2013 to 2016. He was awarded the Medal of the College de France on the occasion of these lectures delivered in Paris in Spring 2021.