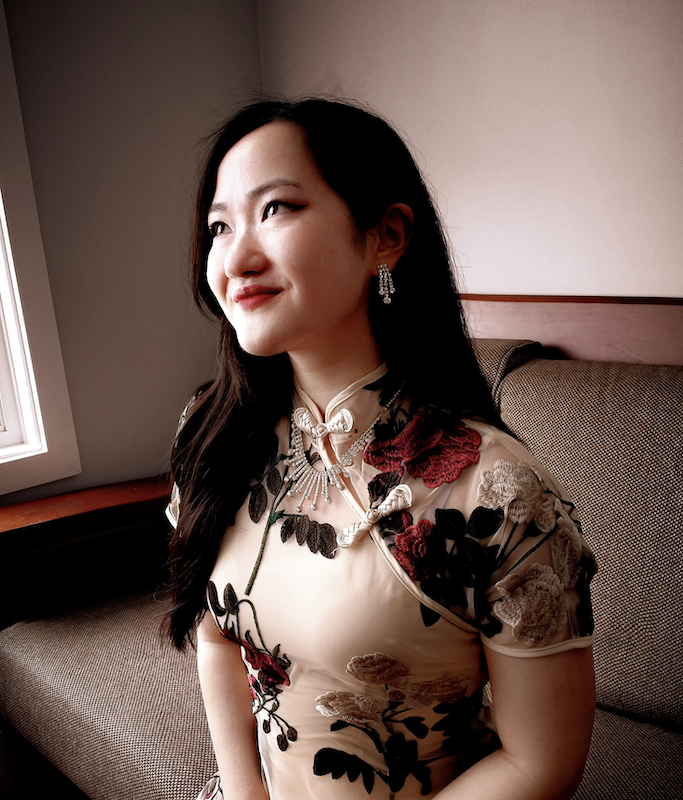 My primary research focuses on the intersection between ethics and epistemology, specifically on the norms of belief, in addition to secondary interests in political theory, social philosophy, feminist thought, philosophy of law, and classical Chinese philosophy. I am particularly enthusiastic about normative projects that account for the vulnerability and fallibility of human beings as moral agents. I also have ongoing public-facing philosophy projects centered around aesthetics and the philosophy of love. Currently, I am thinking about problems arising from the concept of human dignity as a grounds for human rights. Prior to joining Columbia, I received my MA in Philosophy from the University of British Columbia, and my BA in Political Science from Simon Fraser University.

For more details about my research, as well as on my non-philosophy projects, see my website: https://www.helenhanweiluo.com/