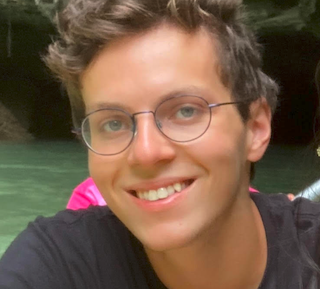 My primary research interests are in German Idealism, mainly Hegel's system. So far, I have been especially concerned with Hegel's Science of Logic: the categories contained in it, the way it justifies them, the ways it informs other parts of his system, and the way it can be used to critique and analyze the thought of other historical philosophers. I also have major interests in Spinoza and post-Kantian German philosophy in general (esp., Heidegger, Marxism), along with interests in Kant and psychoanalysis. Before coming to Columbia, I received my BA in Philosophy and in Mathematics from the College of William and Mary (2022).