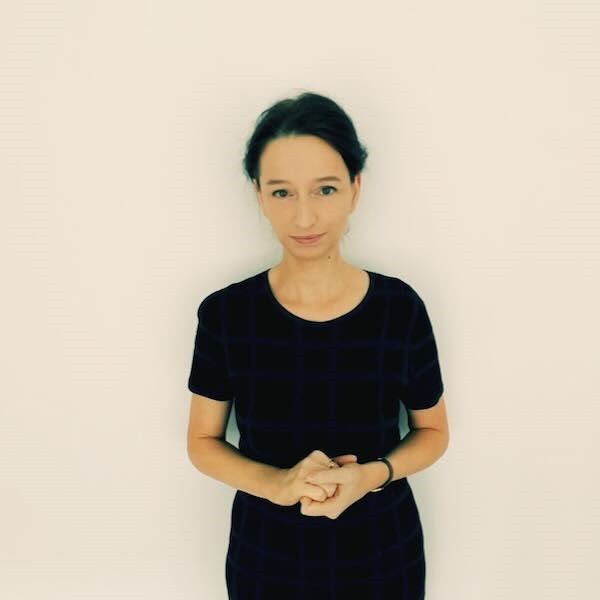 A specialist in ancient philosophy, ethics, and normative epistemology, and a recipient of the Distinguished Columbia Faculty Award, Professor Vogt joined the Philosophy Department in 2002. She is interested in questions that figure both in ancient and contemporary discussions: What are values? What kind of values are knowledge and truth? What does it mean to want one's life to go well? Currently, she is working on the role of truth in decision-making, disagreement, and skepticism, and on a book entitled The Original Stoics.

Vogt is the author of numerous articles, and of these books: Desiring the Good: Ancient Proposals and Contemporary Theory (Oxford 2017, paperback 2021); Belief and Truth: A Skeptic Reading of Plato (Oxford 2012, paperback 2015); Law, Reason, and the Cosmic City: Political Philosophy in the Early Stoa (Oxford 2008, paperback 2012); Skepsis und Lebenspraxis: Das pyrrhonische Leben ohne Meinungen (Alber 1998, paperback with new additional chapter 2015). Her article “Ancient Skepticism” is published as a book in Korean (2018) and forthcoming in German. She is co-editor of Epistemology After Sextus Empiricus (Oxford 2020) and editor of Pyrrhonian Skepticism in Diogenes Laertius: Pyrrho (DL 9.61–116). Text and Translation (Greek-English) with Commentary and Essays (SAPERE Vol. XXVII, 2015).

Vogt serves as an editor of Nous, as one of the two US editors of the Archiv für Geschichte der Philosophie, on the editorial boards of the Journal of Philosophy, Apeiron, and Rhizomata, and as Associate Editor for philosophy of language, epistemology, and logic of Dialogoi: Ancient Philosophy Today. Before coming to Columbia and during academic visits, she has taught or co-taught at Princeton University, Cambridge University, the Munich School of Philosophy, Humboldt Universität zu Berlin’s Philosophy Department, and Humboldt’s Medical Faculty Charité. Vogt’s academic awards include fellowships from the Templeton Foundation, Maimonides Centre in Hamburg, Princeton Council of the Humanities as Class of 1932 Fellow in Classical Philosophy, Center for Advanced Studies in Munich, DFG (German Research Association), and Columbia University-Paris 1 Alliance Program.

At Columbia University and due to the pandemic, Vogt became interested in the opportunities and challenges of teaching and conducting research remotely. She chairs a subcommittee of the Policy and Planning Committee on Teaching Modalities and is academic sponsor of Logic Made Accessible, a project devoted to making ancient logic freely accessible for students of all ages. Vogt serves or has served on the Policy and Planning Committee (PPC), the Committee on Instruction (COI), as Acting Director of the Center for the Ancient Mediterranean (CAM), on the Committee on Honors, Awards, and Prizes (COHAP), the Steering Committee of the Center for the Ancient Mediterranean (CAM), the Executive Committee of the Graduate School of Arts and Sciences, the Accreditation Steering Committee, and as Chair of Classical Studies (CLST).

For current information on Professor Vogt's research, teaching, and other academic activities, please go to her personal website.