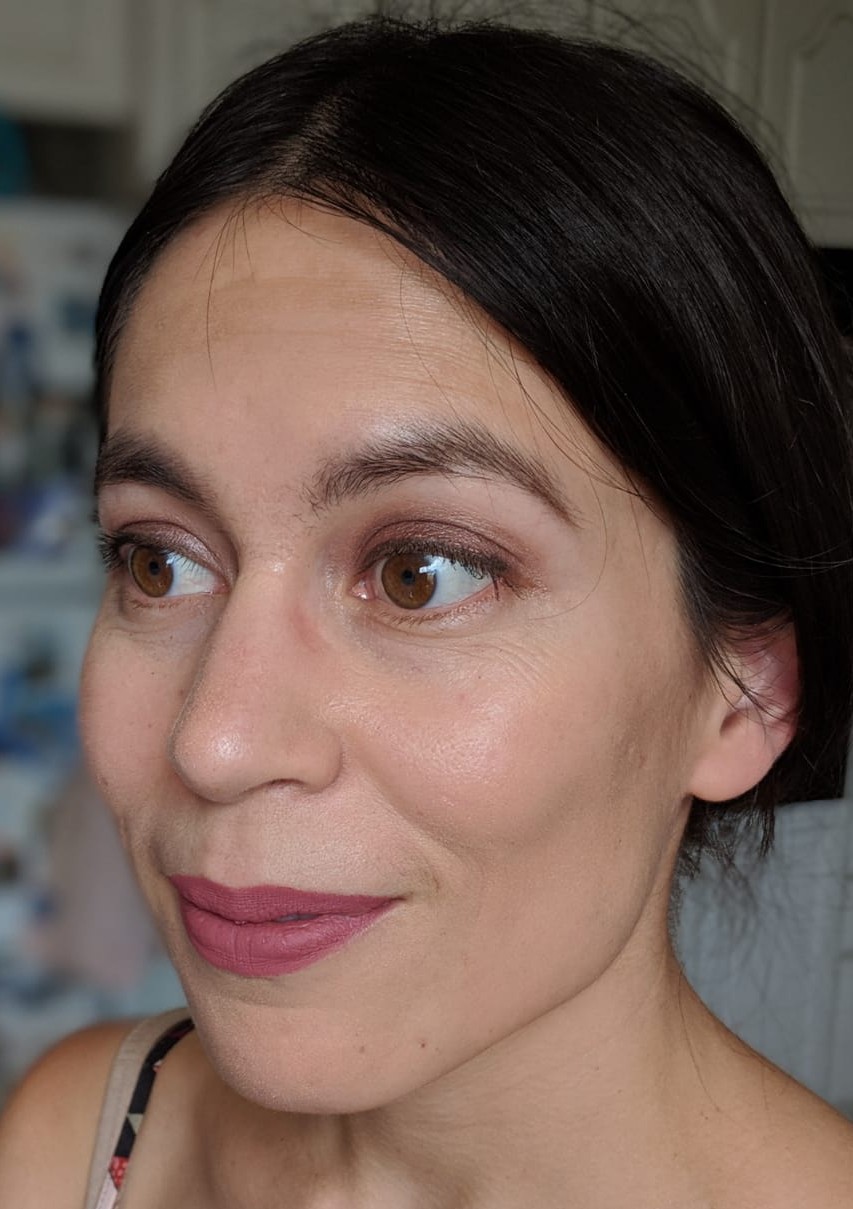 Melissa Fusco joined the department in 2016.  She works in philosophy of language---especially formal semantics---decision theory, and philosophical logic.  She also has interests in metaethics and metaphysics.  Current projects include natural language theories of modality and the semantics of disjunctive questions.