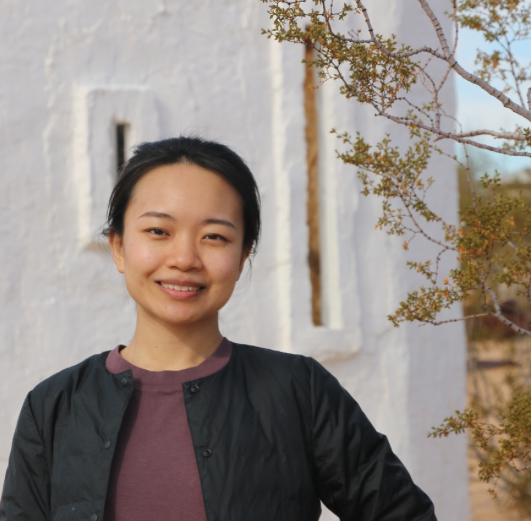 My main interests lie at the intersection of ancient philosophy, epistemology, and moral psychology. I’m particularly interested in informing the present debates in ethics through ancient Greek discussions about the good life. My dissertation project starts from the everyday phenomenon that Burnyeat describes in terms of “conflicting appearances.” With respect to a given question about the world, we often have conflicting “takes” that lead to disagreements. Sometimes we are able to resolve the disagreement; but at other times, the disagreement is persistent and seemingly impossible to resolve, for example, in the domains of sense perception and political norms. These phenomena are the starting point of ancient relativism, but they are just as familiar in our contemporary experience. My work focuses on Plato's engagement with Protagorean relativism. I ask the following questions: Why is Plato immensely interested in Protagorean relativism? What aspects of relativism does Plato take seriously and what aspects does he criticize? How should we respond to conflicting appearances? How is relativism different from pluralism, which is a value advocated by our democratic society?

I received my B.A. in philosophy from New York University. My honors thesis was an attempt to bring Aristotle’s ethics into the contemporary debate of free will by constructing an account of human freedom on behalf of him. On this account, so I argue, moral ignorance (not knowing the difference between good and bad) is an impediment on our ability to act freely.